The consequences of blue lights in public washrooms

Blue lights are sometimes installed in publicly-accessible washrooms to discourage injecting drug use but have several unintended consequences.

Blue lights are unlikely to deter injecting drug use and may increase associated
harms including blood borne virus transmission, injecting related injury and
disease, and overdose. They may also reduce health and safety among the broader
community. 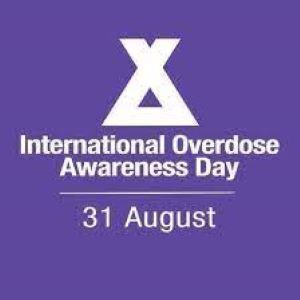 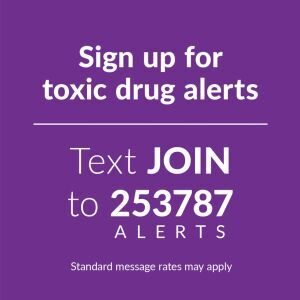 One million THN kits shipped in BC: Naloxone is Not Enough 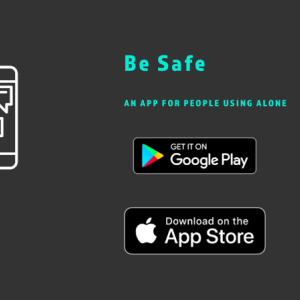 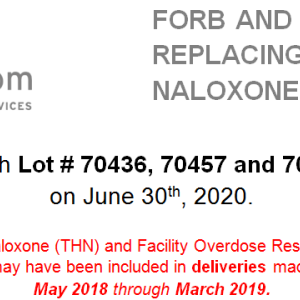 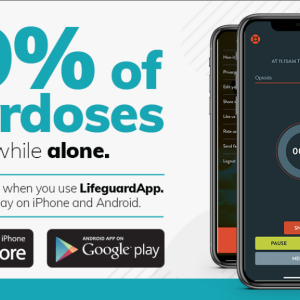 New Lifeguard App launched in BC

Where to find information relating to COVID-19 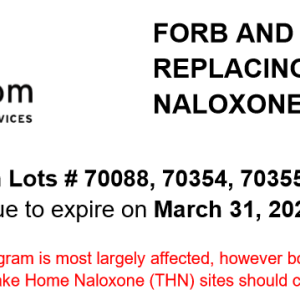 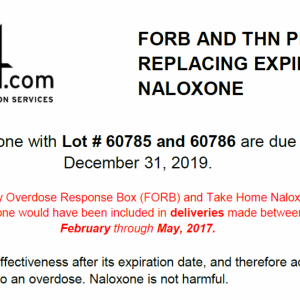 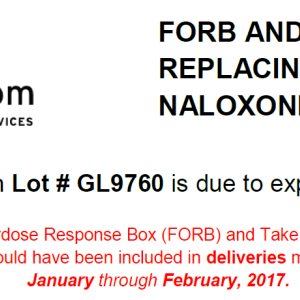 The consequences of blue lights in public washrooms 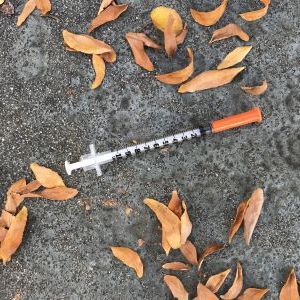 Needles in your Community 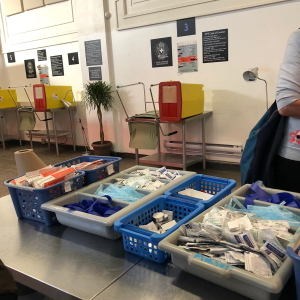 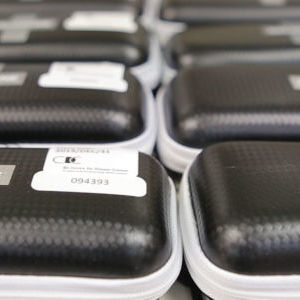 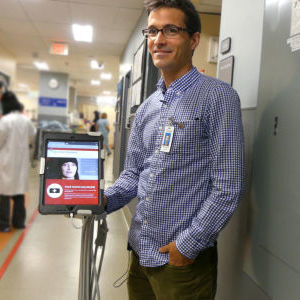 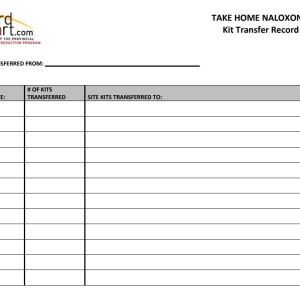 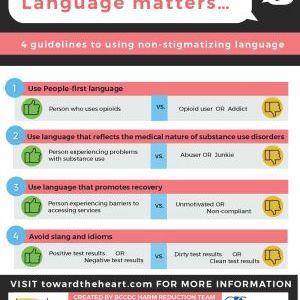 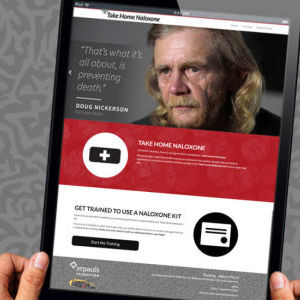 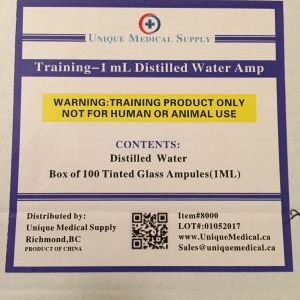 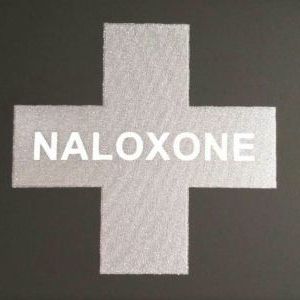 IMPORTANT UPDATE: Use of Kit IDs being Phased Out 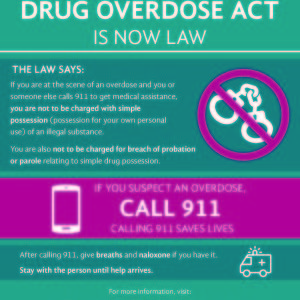 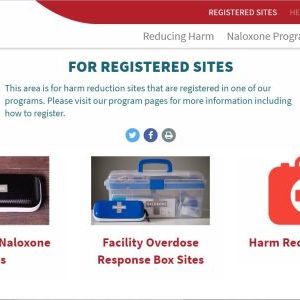 Naloxone Use in Pregnancy 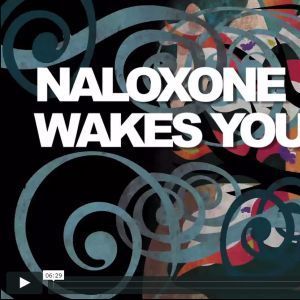 Naloxone Wakes You Up - Video 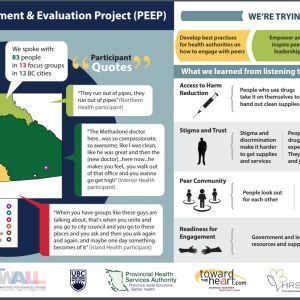 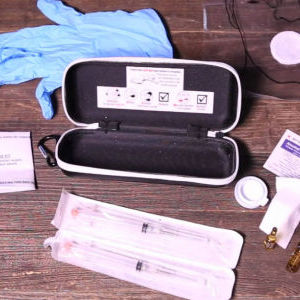 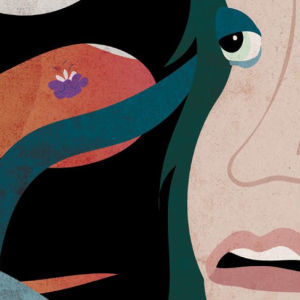 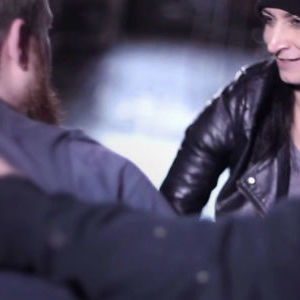 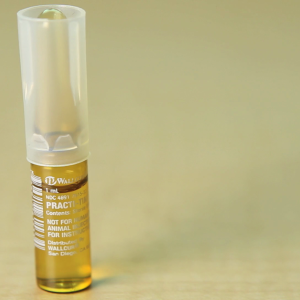 Anyone can now buy naloxone from BC Pharmacies